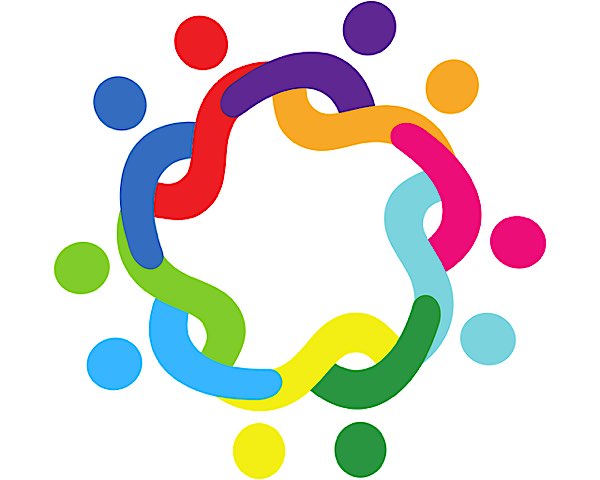 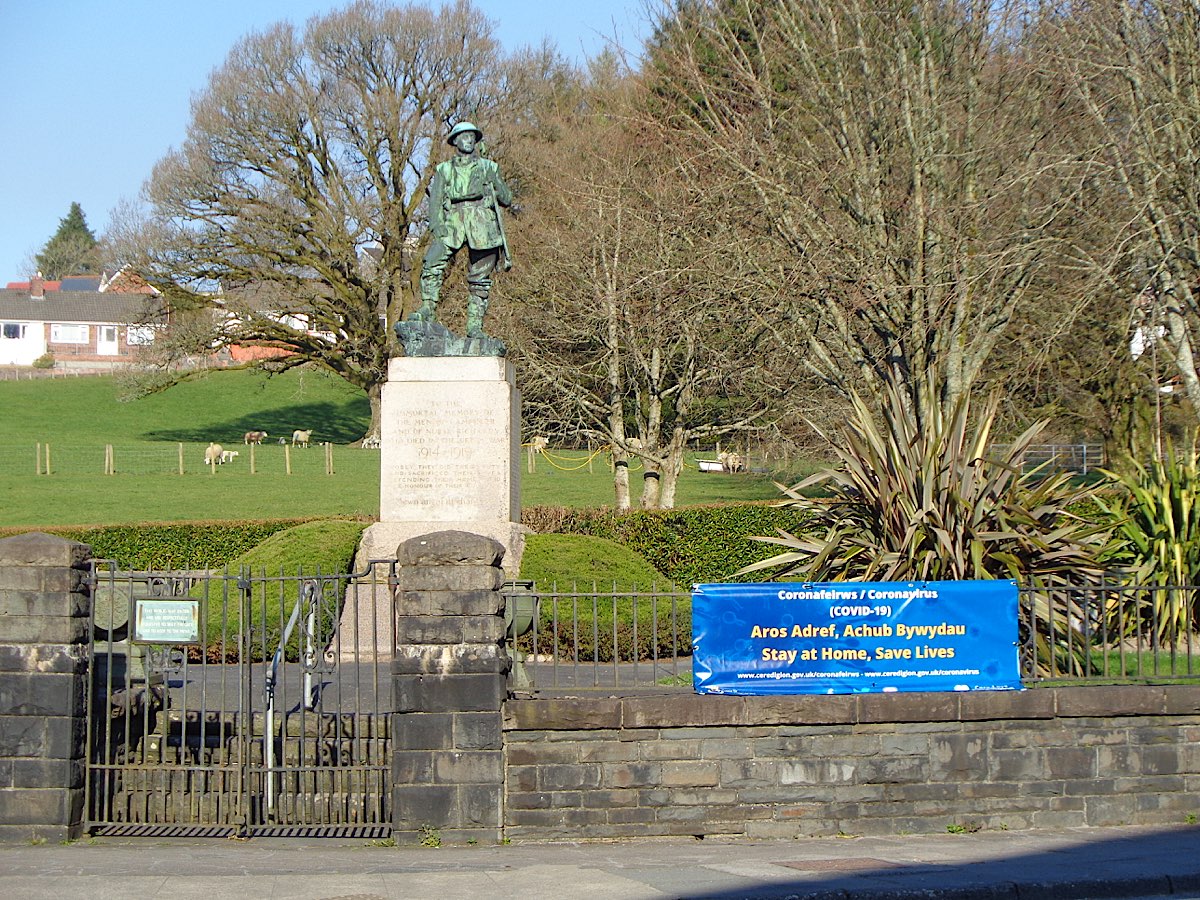 We had an email from Jen Cairns that has given us some interesting historical content. She says:

I found the “stay home” poster attached to Lampeter war memorial particularly ironic, as at least three of the dead commemorated there from WW1 died from what was known as Spanish Flu, which hit the world in 1918 and killed millions.

These are the names commemorated on the Lampeter War Memorial, who died of the 1918 so-called Spanish Flu. (It is claimed that the name came from the fact that Spain was not controlled by censorship in 1918 and so their media was free to spread the word.)Many people died in Lampeter from this influenza...

The other two are snaps of Sainsbury’s and Co-op panic-bought-out loo roll shelves!